DHATU, A SANSKRIT WORD, REFERS TO THE SEVEN BUILDING BLOCKS OF THE PHYSICAL BODY. THE SEVEN DHATUS IN THE BODY ARE COLLECTIVELY KNOWN AS SAPTADHATU.

Dhatus are a layer or stratum associated with the tissues of the body. They actively support the structure of the body and its functioning aids in both physical and psychological health. Each dhatu is developed or transformed out of the previous tissue layer. Regular practice of yoga and meditation help balance and maintain dhatu. The seven dhatus are rasa, rakta, mamsa, meda, asthi, majja and shukra.

OJAS IS KNOWN AS THE EIGHTH DHĀTU, OR MAHĀDHĀTU (GREAT DHĀTU), WHICH IS CONSIDERED SUPERIOR

The saptadhatu or the 7 dhatus are listed below: 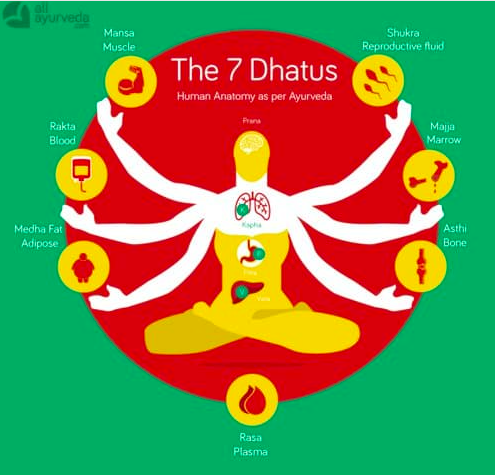 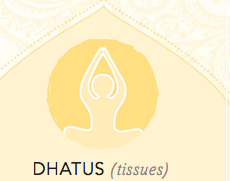 In the next chapter, we look at the six rasas or tastes and their connection to your health. Take a look at Chapter 7 here.

Or if you prefer, refer back to the broader course outline here.

Scroll down below if you have questions relating to this chapter. 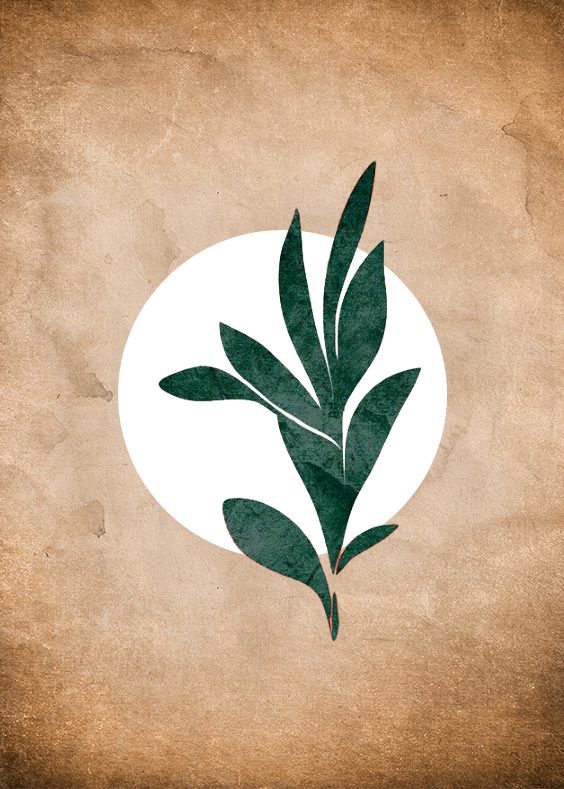 Welcome to Ayurveda Learning with Mekosha Ayurveda. We are ever so happy to be a part of your Ayurvedic journey. This course has been created for those who want to understand Ayurvedic Theories & Practical Applications from experts in the field of Ayurveda. Our panel of doctors and experts, that have contributed to make this […] 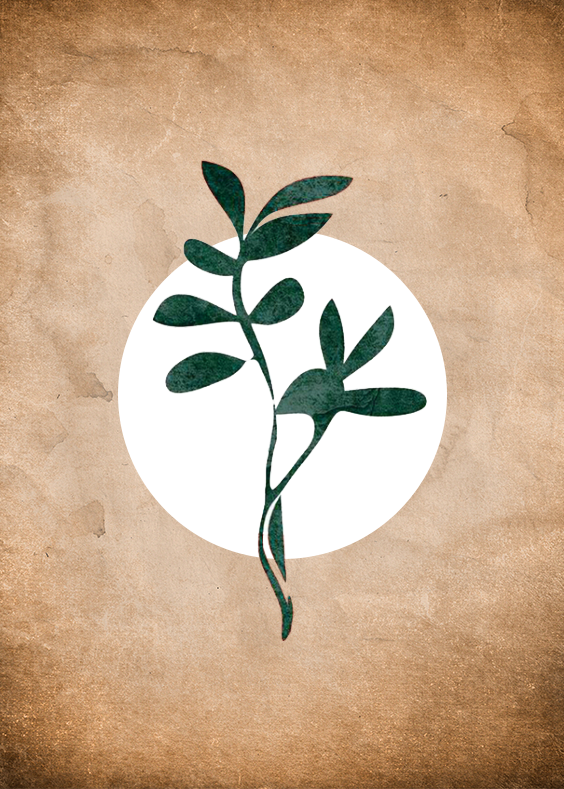 CHAPTER 7: THE 6 RASAS OR TASTES AND YOUR HEALTH

7.1: Role and Impact of Taste The action of tasting your food can significantly impact your body. The Sanskrit word for taste, Rasa, has a number of potent meanings. Some of the most common ones are experience, enthusiasm, juice, plasma and essence. These diverse meanings give a hint of the significance of taste within Ayurvedic […] 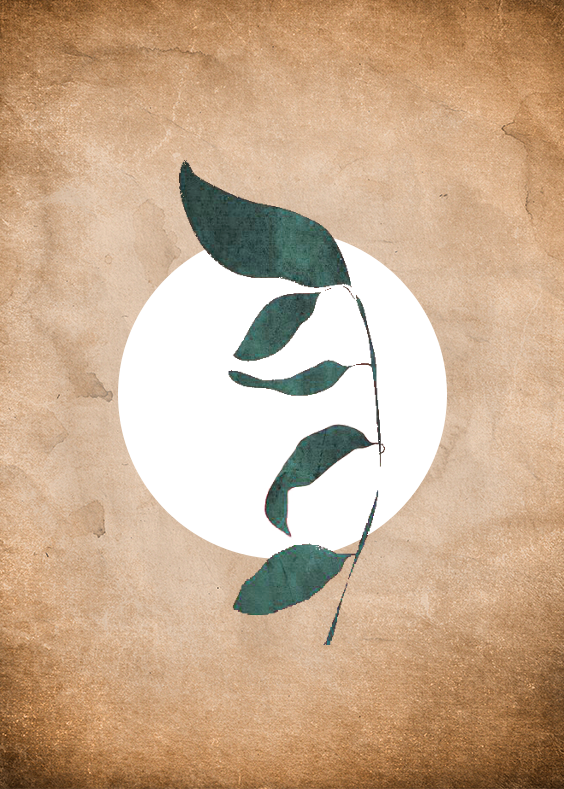 5.1 Defining Koshas THE SANSKRIT TERM ‘KOSHA’ MEANS ‘SHEATH’. AYURVEDIC PHILOSOPHY TERMS IT AS THE ATMAN OR SELF. THE 5 KOSHAS IN THE BODY ARE SIMILAR TO LAYERS OF AN ONION. As you move from the outer layers to the inner layers, you get deeper into the core of self being. You eventually discover that […] 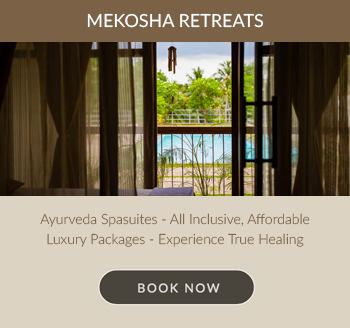